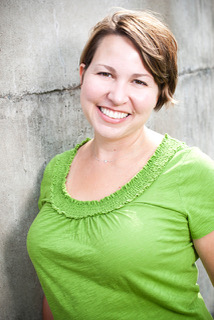 Our family is proud to say that Alison Anderson, Steve’s wife, was runner up in a national Cheerios writing competition. She was one of three winners, out of over a 1000 entries, for her children’s story “Sleepy Song”. Congratulation’s Alison.

Cheerios announced the national winners of it’s Spoonfuls of Stories children’s book contest. Alison Anderson, 33, of Cumberland, Wisc. Was named as one of two first prize winners for her story Sleepy Song.

Sleepy Song is about the noises that animals, insects and nature make at dusk. “Sometimes my son was scared of noises he heard while trying to fall asleep, so I wrote him a story that explained what these noises were and how they combined to make a beautiful bedtime song,” said Anderson.