Bill grew up in North Pole, AK racing dirt bikes and snowmobiles. It was apparent from a young age he had a need for speed. His sprint car career started later than most, getting into his first car at age 20. Bill quickly fell in love with the sport and moved down to Washington to pursue his passion further. Bill would eventually end up in Wisconsin where he joined the IRA Sprint car series and has become the winningest feature winner to date. 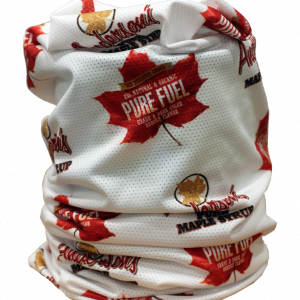 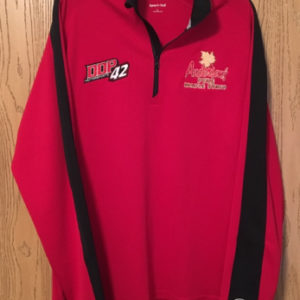 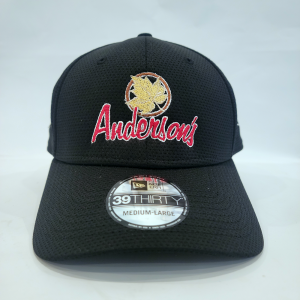 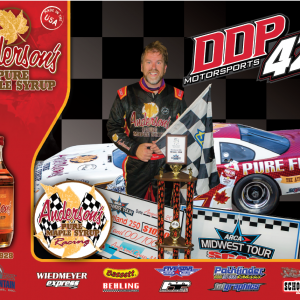